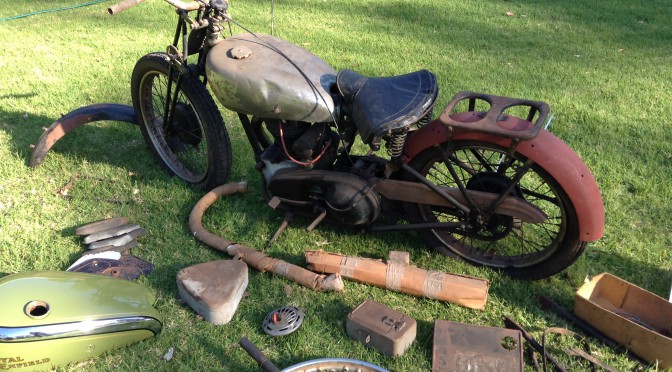 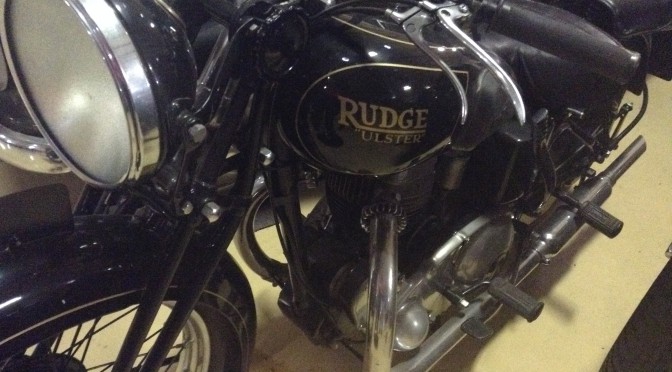 Manufactured by Rudge-Whitworth, the ‘Ulster’ was essentially a racing motorcycle turned out as a production bike. It is a 500cc, single OHV. This one was produced in the last year of the model’s production.